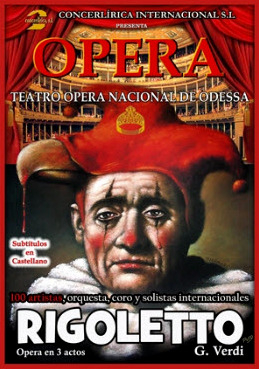 Rigoletto is an opera in three acts by Giuseppe Verdi.  The Italian libretto was written by Francesco Maria Piave based on the play Le roi s’amuse by Victor Hugo. It was first performed at La Fenice in Venice on 11 March 1851. 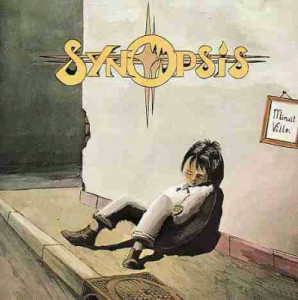 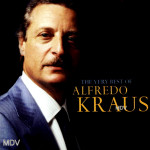 Alfredo Kraus Trujillo (24 November 1927 – 10 September 1999) was a distinguished Spanish tenor from the Canary islands, particularly known for the artistry he brought to opera’s bel canto roles.  He was also considered an outstanding interpreter of the title role in Massenet’s opera Werther, and especially of its famous aria,