Opera is an art form in which singers and musicians perform a dramatic work combining text (called a libretto) and musical score, usually in a theatrical setting.  Opera incorporates many of the elements of spoken theatre, such as acting, scenery, and costumes and sometimes includes dance.  The performance is typically given in an opera house, accompanied by an orchestra or smaller musical ensemble.

Opera is part of the Western classical music tradition.  It started in Italy at the end of the 16th century and soon spread through the rest of Europe. 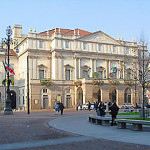 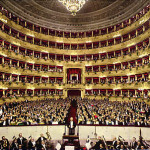 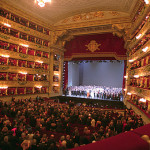 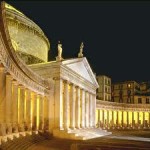 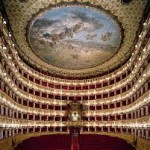 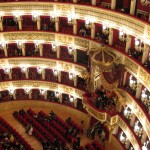 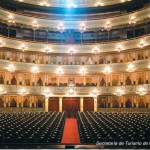 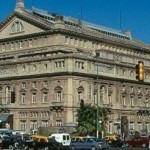 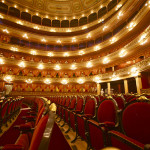 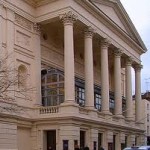 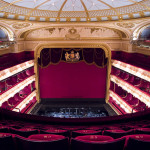 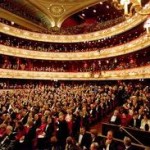 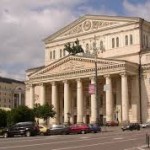 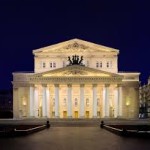 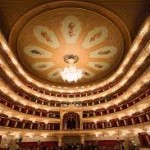 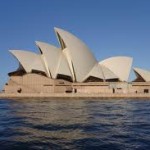 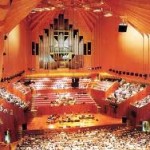 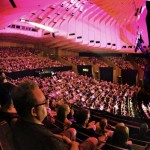 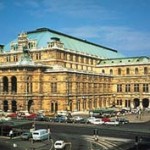 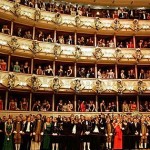 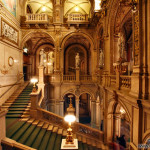 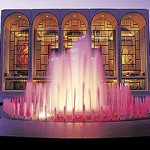 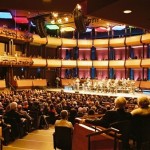 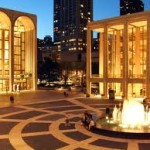